Welcome to My Blog

It’s where I share all my best stuff about finding the skills to help you succeed. Sign up now for weekly updates: 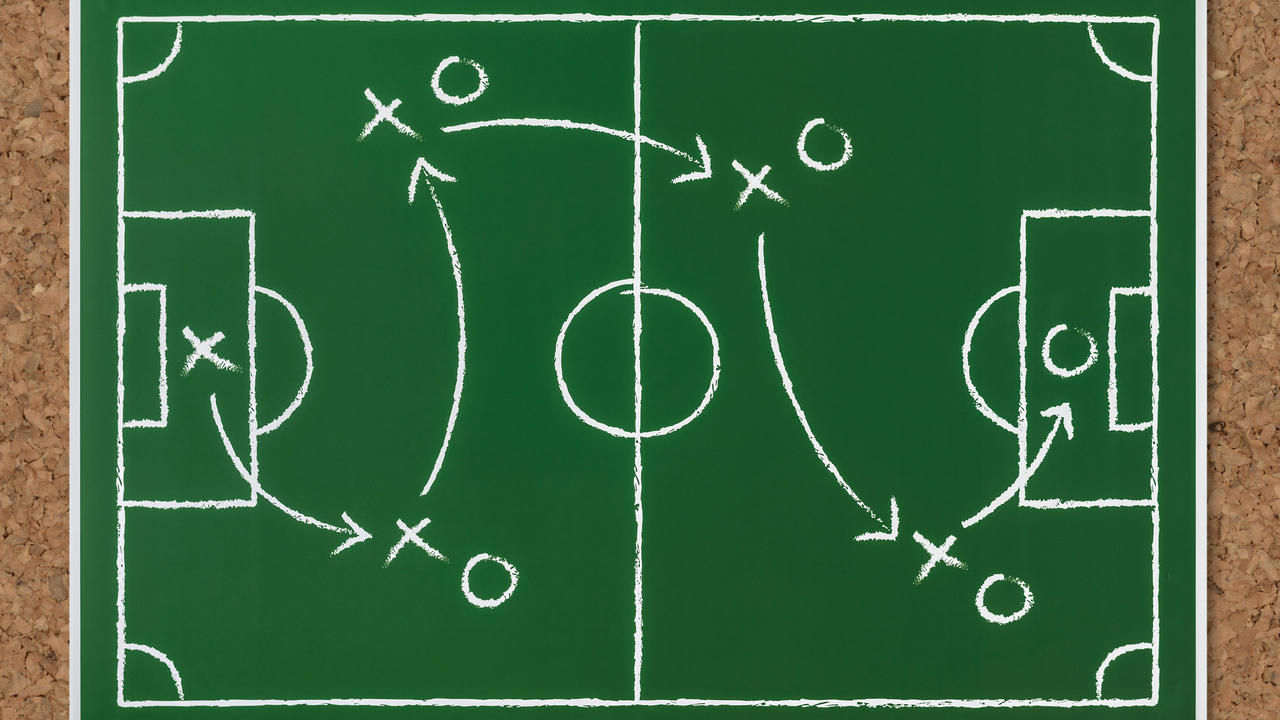 It all began when I moved to Canada and joined a startup.
I was quickly promoted to Director of Engineering at Syncapse, one of the first social media management product and consulting firms, which launched in ~2008 and scaled up like crazy, raising $45M, expanding globally until it’s demise in 2013.
During my 2+ years at Syncapse (2009–2011), I had the opportunity to see a lot of crazy startup growth happen. We were all trying to keep up with the “just hire people and we’ll figure it out later” mentality, and rationalize away the multitude of nonsensical directives which rarely made any sense. Trying to apply process and rules to the organization was like trying to catch a chicken while blindfolded — not even Chuck Norris can do that.
While there were many problems , I realized that for me, there were a couple of really big issues: one was a lack of transparency and communication about where we were trying to go — which led to...